the cross-border logistics industry is "cold" under the epidemic-ESG跨境

the cross-border logistics industry is "cold" under the epidemic

[source: Securities Times] the logistics price continues to rise, the export business volume is halved, and the overseas position is insufficient... The COVID-19 has broken out in the world.

Logistics prices continue to rise, export business volume is halved, and overseas positions are insufficient... The COVID-19 epidemic broke out in the world, which is synchronized with the impacted domestic traditional foreign trade enterprises, The cross-border logistics industry, which plays an important role in foreign trade export, has also encountered multiple challenges. At present, cross-border logistics enterprises are most concerned about when the epidemic situation in foreign countries will be controlled and when transportation will return to normal. The reporter learned that according to the optimistic expectation, the overseas epidemic will be controlled before June, and many enterprises have begun to prepare for the business rebound from July to August. However, it is inevitable that the epidemic will accelerate the reshuffle of the cross-border logistics industry. Respondents believe that enterprises developed by fighting a price war are likely to be eliminated in this crisis because of their weak financial strength and insufficient business precipitation

freight: it basically rises once a week

the epidemic of COVID-19 has spread all over the world, and the main transportation mode of cross-border logistics carrying tens of millions of goods of China's foreign trade export enterprises has been greatly impacted. Among them, the transportation fee has experienced huge fluctuations. "The freight of air transportation basically goes up once a week." Xia haofei, general manager of Jian Yiyun, told reporters that around March 10, the charter freight of a 747 cargo aircraft was $430000 ~ 450000, which had risen to $650000 by the end of March. By early April, the price was three times that of early March

Xia haofei said that the freight rate of cross-border transportation in early March of previous years was relatively moderate, mainly because the off-season turned to peak season after the traditional Spring Festival, which was a cyclical rise in the industry. However, this wave of price rise happened to meet the serious overseas epidemic, and the price can no longer fall. "In the absence of the epidemic, it is more than 20 yuan / kg, but now it is 70 ~ 80 yuan / kg."

how does the overseas epidemic affect the cross-border logistics freight? Xia haofei analyzed two reasons: first, affected by the epidemic, many countries cancelled airliner flights, which basically stopped the supply of airliners that could also carry goods, and all logistics companies can only choose cargo planes; Second, at present, the largest demand for air transportation is the export of anti epidemic materials. The demand for overseas anti epidemic materials has soared, resulting in limited air transportation capacity

in addition to the rise in air freight, the price of railway transportation has also increased to a certain extent. According to a logistics person who works on the railway line, the railway has also increased by hundreds of dollars / cabinet, but the price is cheaper than air transportation. At present, many large quantities of goods will choose to take the railway, and they can reach their destination in about 20 days

in this wave of cross-border logistics price rise, the sea freight price fluctuates little. "The traditional general trade is mainly by sea, and the overseas orders of traditional trade enterprises are decreasing. In addition, even if the goods arrive at the destination, there may be difficulties in customs clearance and delivery, so the shipment rate of many domestic factories has decreased, and the demand will not be very strong during the epidemic." Xia haofei said. The above-mentioned logistics people also told reporters that at present, most terminals have been restored, and shipping companies will not choose to stop shipping, so the price will not rise. Even because the export demand of non anti epidemic materials is reduced, some shipping companies cut prices in order to get customers

rising freight rates, on the one hand, bring higher costs to shippers, on the other hand, bring certain commercial risks to logistics enterprises. If the freight rates have risen in the domestic transportation stage after the logistics company receives the order, the freight rate difference can only be borne by the logistics company without prior agreement. In order to avoid this risk, Xia haofei took two measures: one is to inform the price increase expectation in advance, and the other is to set the validity period of the quotation. "For example, for export to Germany, the unit price is 70 yuan / kg. This price is only valid today and tomorrow. If the customer can't finalize the order until next week, he will be given a higher quotation." Xia haofei said

it was not easy to wait until the domestic epidemic was controlled and all industries resumed work and production in an orderly manner. However, the serious spread of the overseas epidemic since March plunged the domestic traditional foreign trade export enterprises into a "cold winter" again. Overseas customers "cut orders", orders are reduced, and it is difficult for export goods to clear customs and pick up goods. The current difficulties encountered by upstream foreign trade export enterprises are being transmitted to cross-border logistics enterprises, making it difficult to resume production after returning to work

<we went to work normally in march, but now there are many fewer orders."shen xiaodong, general manager of shenzhen yimai international logistics co., ltd., told reporters that after the resumption of work in march, the export business volume has recovered 70%. originally, it was expected to recover 80% in april. unexpectedly, the epidemic in the united states began to break out in mid march and became more and more serious, resulting in a lot of fewer orders from the united states

in addition, the epidemic caused the warehouse of American customers to be unable to operate normally. After the goods were transported to the United States, the customers were not unloaded, and the American importers could not receive the goods, so they had to cancel the order. "At present, our business volume is reduced by 50%, but our business is relatively diversified and good, and some businesses are more single and worse." Shen Xiaodong told reporters that the company's old customers are still operating steadily. There is no e-commerce bankruptcy, but some enterprises are temporarily reducing exports

<span bdsf Xia haofei told reporters that the company only received two container orders to Africa in the first week of April, but there were a lot of orders for all routes at this time in previous years

business rebound from July to August

the problem faced by many enterprises is that it is difficult to resume production after resumption of work, the business volume does not meet expectations and the revenue has decreased significantly, but there are no rigid costs such as manpower and rent, which puts forward high requirements for the cash reserves of enterprises. "We paid full salary in February and March. In April, the company decided not to lay off staff. All employees voluntarily reduced their salary together. At the same time, they are also developing new business to prepare enough capital reserves to tide over the difficulties." Shen Xiaodong told reporters

however, no one can accurately predict when the epidemic will end. Shen Xiaodong made a budget for the company's future operation according to the bottom line thinking. "According to the current capital reserve of our company, even if the epidemic continues to deteriorate and the business volume decreases by 80%, the company can persist for two years; if the business decreases by 50%, the company can still make a small profit." Shen Xiaodong is optimistic that the epidemic in the United States should end in July, but admits that if the epidemic in the United States can not be controlled in June and continues to deteriorate, it will be a disaster for the entire international import and export industry

<span bdsf Shen Xiaodong believes that the epidemic has made some U.S. importers implement the "home order" and some local retailers can't open their doors. For the local market of the United States, it means that there are fewer suppliers, but the consumption power of the United States is still very strong and the demand for Chinese goods is greater. This is the opportunity for China to make efforts

according to Shen Xiaodong, there are two types of enterprises in the logistics industry that will usher in opportunities after this wave of epidemic: one is overseas warehouse companies, which will force Chinese Enterprises to expand overseas warehouse distribution channels, and with distribution channels, there will be a larger overseas market; The other is logistics companies with deep market precipitation. "Now new customers visit us and pay more attention to our logistics enterprises with branches in China, Europe and the United States. In the view of customers, this kind of enterprise is relatively safe"

the epidemic will inevitably bring industry reshuffle and accelerate the survival of the fittest. In Xia haofei's view, there are three types of enterprises that can withstand the epidemic crisis: the first is that logistics enterprises focusing on air transportation are relatively dominant; The second category is those logistics enterprises with strong product capabilities in the vertical field, which can absorb the supply of goods from all parties from various agent channels with professional services and advantageous prices, and can also calmly face the impact of the epidemic; The third category is those digital platforms that can meet the needs of cargo owners of import and export enterprises and diversify their business. They will have development advantages at this stage. However, there are two types of enterprises that will be greatly impacted: one is that the operation mode that used to rely only on price war and dominated by relationship is the most impacted in the epidemic; Second, if the business is single and has no core competitiveness, it will face huge operation pressure and cost pressure in the face of crisis 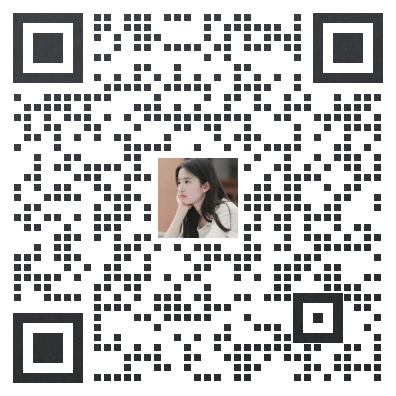 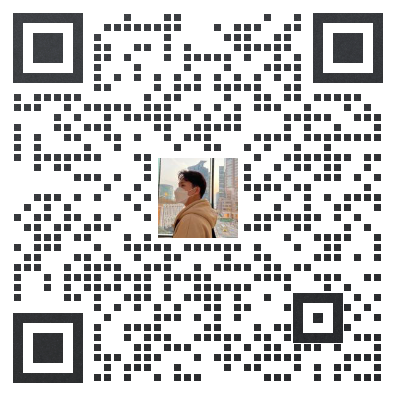 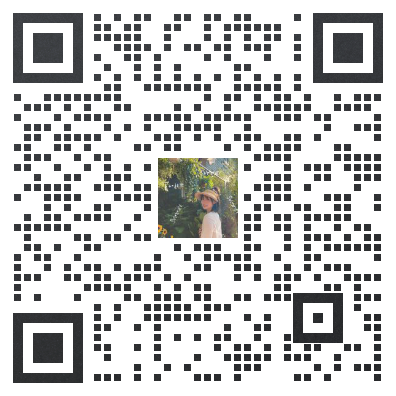 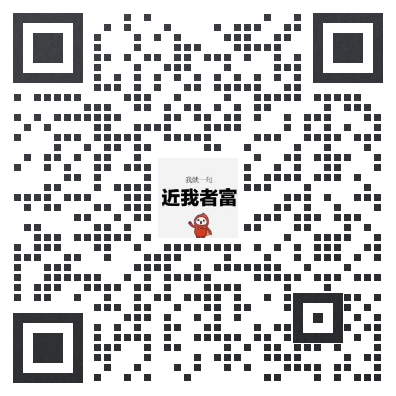 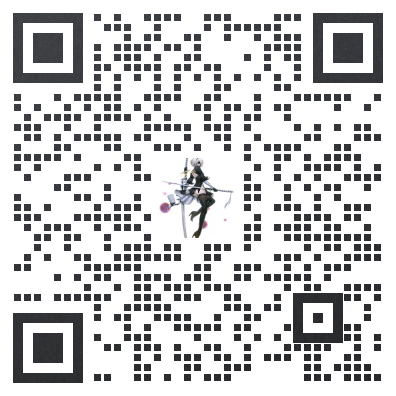 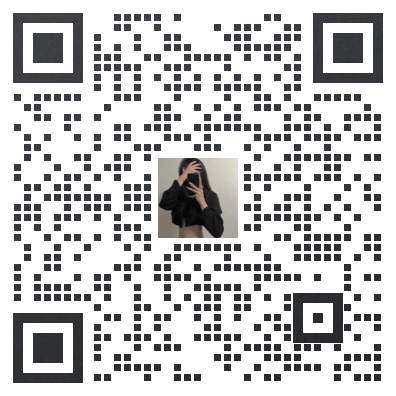 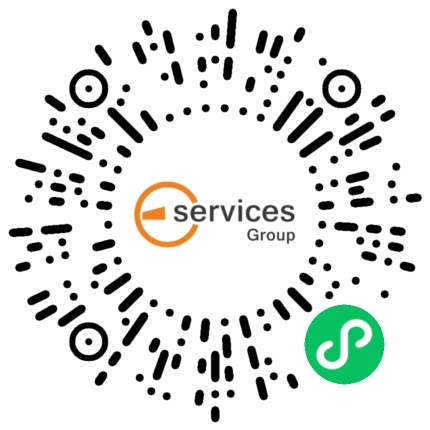 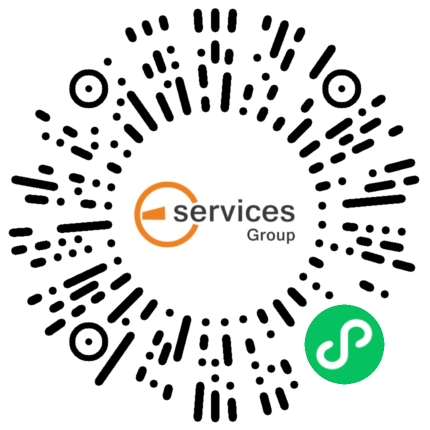 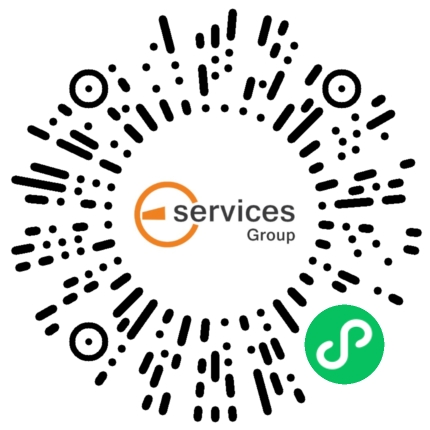 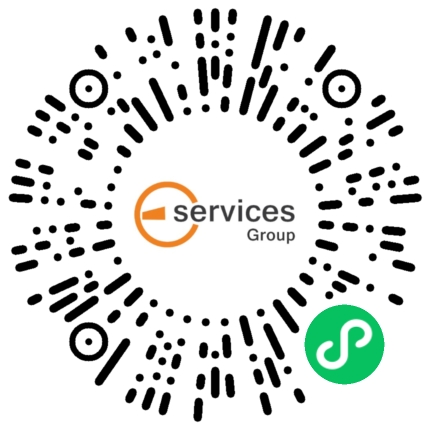 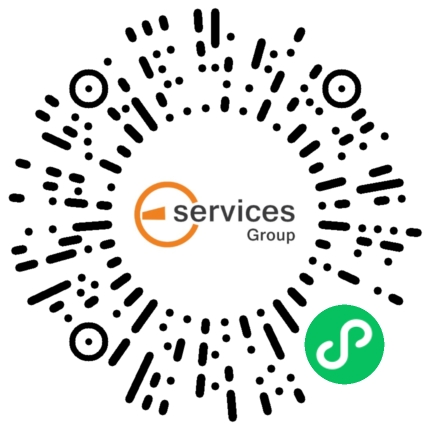 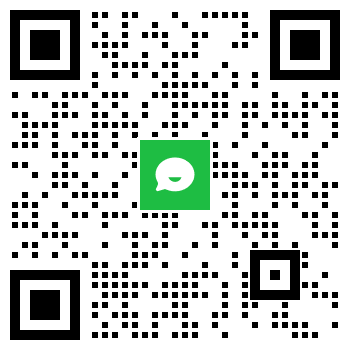 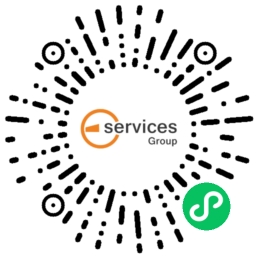 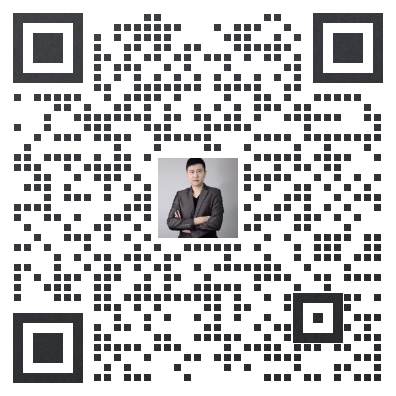 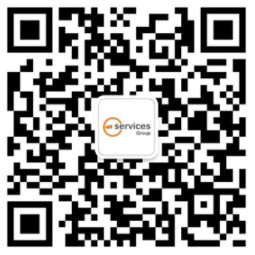 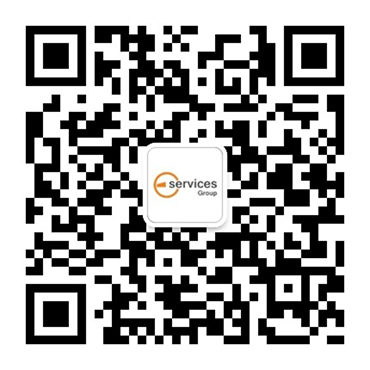